November 26, 2011
I must admit that I love Black Friday. I love the sales. I love the rush. I love the challenge. But I don't love the crazy people who will fight over one item. I always go with an expectation of what I want, but if I don't get it, I know that God has a different plan. I will never fist fight or wrestle over a child's toy. Crazy. Mad. So not Christ like.
Matt and I headed to Walmart at nine o'clock on Thanksgiving night. No, I don't like the fact that they moved the sales to the holiday...but it really didn't matter. We had celebrated with our family all day and we just trying to stay out of our turkey coma anyways. This year instead of forming a line Walmart had you stand near your future purchases until the time chimed ten o'clock. Matt and I split up (I am so thankful he loves to shop with me, because I wouldn't have got the deals I did without him)...he headed to the bikes and I to the Legos.
In my true Allison fashion, I started talking to all the other moms hanging out by the Legos, barbies and matchbox cars. Matt thinks I am crazy...he knows I always talk to complete strangers. And then there was poor Bianca, our Walmart sales rep who was guarding our future purchases. Poor girl. She didn't want to be there. And she had fears of being trampled. We were all laughing, making jokes...as the aisles filled up over the course of the hour. Matt and I couldn't text each other because of the box store, so I assumed he was in position. It had to have been one of the funniest hours...instant friends. In the end, at ten o'clock, I grabbed a Barbie with a pink dress and a set of cars, and my new friend (who was closer to the Legos) grabbed my awesome box of Legos and then we swapped. Lots of team work. All the people were grabbing stuff for each other. It was incredibly fun.
I then met up with Matt who was able to secure two bikes...we then headed over and grabbed some pj's...and we were out the door. No other stores had anything we really wanted, so Matt and I were at home and in bed by the eleven o'clock hour. What a perfectly good night for me and my pocket book:) 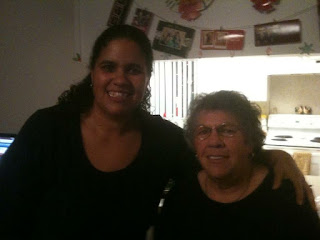 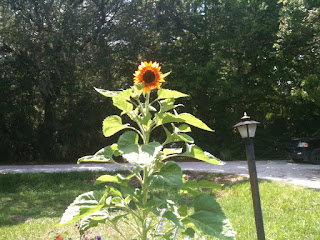 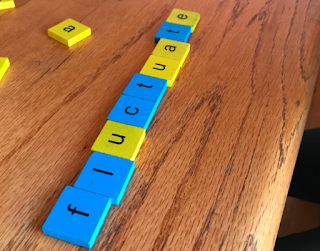 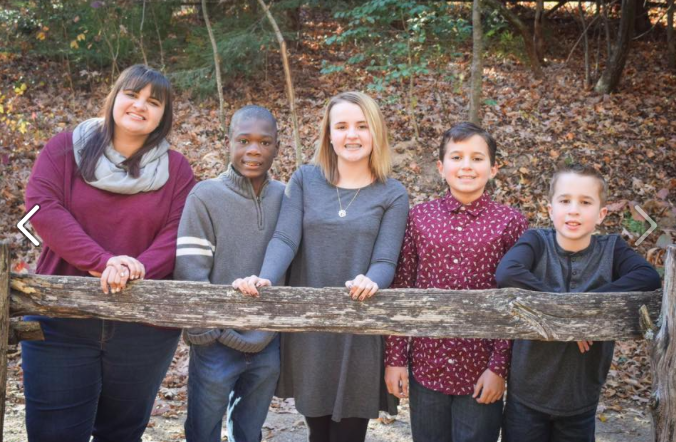